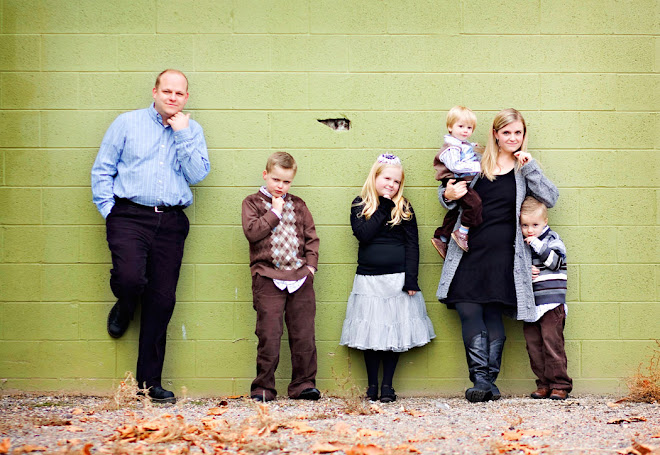 I can't believe we are here again. Who am I kidding? I always feared this is where we would be. I always worried that the Cancer would return. Everyone knows someone who had cancer, it went into remission and then it came back. Maybe once more, maybe twice, but it just seems to keep coming back. I call Cancer the gift that keeps on giving. And it's not a gift you would ever want.

My husband has APML - Acute Promylogenic Leukemia. It's a Cancer with a 92% cure rate and Jack was in the low risk category for relapse. He was diagnosed on April 13, 2011, the day after my 36th birthday. He was immediately admitted to Huntsman Cancer Hospital where he spent about 6 wks. He was so sick. He obviously needed help. A blood transfusion improved things immediately but that was followed by chemotherapy which just does a number on your body. He lost a lot of weight. Lost his hair. Had blood vessels burst in his eyes from the violent vomiting. His mouth filled with canker sores and I will never forget the day I walked in to see a shell of what was my husband - paper thin skin, sunken and dark eyes, shivering so hard that the entire hospital bed shook. That is never how you want to see someone you love.

But, he improved and eventually got to come home. I will never forget surprising the kids. It wasn't over but he got to come home. That was followed by 3 months of infusion chemo and then what was supposed to be 2 yrs of oral chemo. He had reached molecular remission with a low risk of relapse. That was a year ago. Just over a year into maintenance oral chemo, his Cancer returned. That was this past Thursday. Just under a week ago. And now he is back at Huntsman Cancer Hospital.

The information this time around has been slow to come. The doctors who were detailed and specific last time are vague and use terms like "probable" and "likely" which make me uncomfortable. I can't help but feel like they are keeping things from us so they won't freak us out. But I am already freaked out.

Jack is being treated with Arsenic. So far, it hasn't made him sick. But I noticed today that he seems tired. Before, he never wanted us to leave. Today he wanted to take a nap and didn't protest our leaving early. I have such anxiety about what is to come. From what I have been able to determine, he will be receiving this treatment for approximately 60 days. Following that, the "probable" thing will be a bone marrow transplant. Everyone throws that phrase around as if it's a simple procedure. As if you just take from one and give to another. I have decided that this is because the aftermath of such a procedure is beyond difficult, stressful, and pretty much every other similar word you could insert here. I am honestly terrified to be the one who is going to be primarily responsible for his care. I feel a burden that it will be my efforts that will make a life or death difference. I don't know if I can do this. I don't know why I was chosen to do this. I don't know why he was the lucky one who gets to face such an ordeal. I wish I had a way to make it go away and we could just go on with the life we envisioned for ourselves and for our sweet children who, it breaks my heart, will have to endure this with us.

Again, I find myself in a place where I know I need to find it in me to pray but I am working so hard right now to bury my emotions and keep from falling into a million pieces that that I just can't bring myself to do it because I know as soon as I get on my knees, all those defenses that I have been crafting will come down and I will lose the only thing left that I have any control over.